IN the light of the Romani situation in present day Europe, the history of the Romani language- Romanès, as we call it- may not seem like an especially important issue. Arguing about whether or not this language has a history of being written down might seem less important still. Yet the claim that the Romani language has never been written down until very recent times remains untrue, and this claim is dangerous for precisely the reasons that people assume it to be correct. 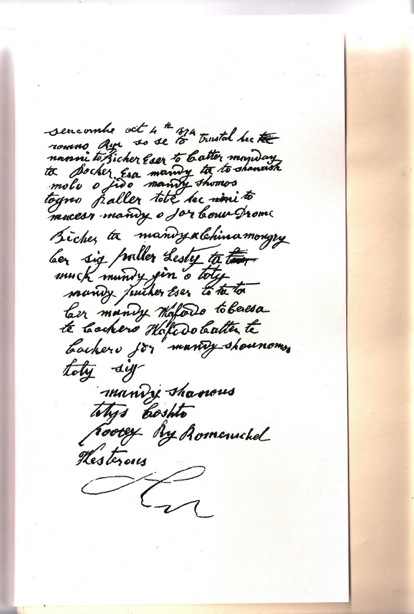 Letter composed in the Romani language by the English Romanichal Sylvester “Westerous”Boswell, 1874

Roma people are struggling for basic civil rights, equality in education, and equality before the law in many European countries. Thinly veiled talk of the “Gypsy question” rises like a spectre masking the reality of murderous anti-Roma violence. The mediaeval myth that Romani people steal non-Romani children has reared its ugly head, in spite of the fact that not a single instance of this practice has ever been credibly documented. And amidst all this, important untruths about Romani culture and language, no matter how innocuous they may seem, continue to flourish. This in turn allows a false picture of our history to thrive, playing to the interests of extremists who wish to paint Romani people as an eternally foreign element whose lives are incompatible with European culture.

The word “Romanès” literally means “in the Romani way”, so to speak “Romanès” means to talk like a Romani person. The language has many other names- ‘Romani chib”, meaning the Romani tongue, and “amari chib”, our tongue, are examples. In England, it is often called “the old tongue”, as well as Romany or Romanès, and it was perhaps in England that the first ever written record of the language was produced by a Catholic monk called Andrew Boorde in the year 1542. Incidentally, as the writer Francis Hindes Groome states, Boorde probably wrote down his samples of Romani – which he called the “speche of Egipt”- in a Sussex alehouse, Sussex being the English county where I grew up speaking the language 450 years later.

The first sentence Andrew Boorde wrote down was the greeting “Lach ittur ydyues!”: nowadays this would probably be spelled “Lachi tiri dives”- “Good day to you!” It seems the Romani people Boorde was speaking to had a happy conversation with him, revolving around wine, beer, meat, apples and pears, and travelling. The last thing they said to him seems to have been “Lachira tut!”- or “Lachi rat tut”- meaning “Good night!”

I didn’t know about this conversation, or the written record of it, until I was 26 years old. It is well known among academics who study Romani history, but this does not stop people from continuing to state that until recently the Romani language was not written down.

From one angle, this is understandable: it is true that most Romani people could not read or write until very recent times, and it is also true that early written samples of Romani like the one above were collected by non-Roma. In spite of this, it is still important to state the truth, that Romani has actually been written down- at first very sporadically- for over 470 years, almost half a millennium. Also important, as Ronald Lee points out in his book “Das-duma Romanes – Learn Romani”, is the fact that these 16th Century Romani phrases would still be easily understood by most Romani speakers today.

This example alone might not tell us very much about the history of written Romani, but a glance at the brief history of Romani linguistics on the University of Manchester’s website certainly does. By the end of the 16th Century there were written examples of Romani in present-day Italy and the Netherlands, and of Balkan Romani by 1688. By 1777 the German linguist Johann Christian Christoph Rüdiger had discovered that the language had an Indian origin.

The image at the top of this article is a facsimile of a letter written in 1874 by Sylvester Boswell, known as Wester, to two non-Romani men he had worked with in compiling a book about his own dialect of Romani. When I first saw this letter, in 2011, I was amazed and happy to see a letter written in fine handwriting, in fluent Romani, 137 years previously, by the great-grandfather of a well known custodian of our heritage. But I also felt like I had been lied to all my life that our people had never been able to do things like this, and that if Romani people had achieved anything, it was only in very recent times- the last few decades or so. Here was the evidence that this wasn’t true, and it was right in front of my eyes. Incidentally, as I write this, the Wikipedia page on Romani alphabets still claims that “it is not until the twentieth century that vernacular writing by native Romani people arose”. 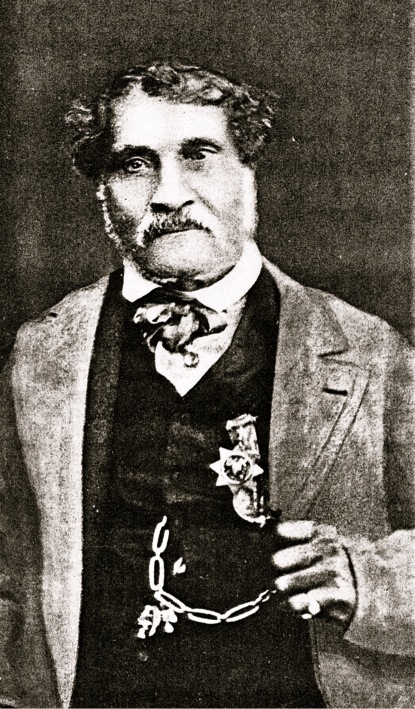 Sylvester “Westerous” Boswell, who wrote fluently in the Romani language in the 19th Century

The Encyclopedia Britannica says that the “Romany languages” are a group of 60 or more different dialects which are “highly divergent”- i.e, that they are growing apart. This may be so, but it cannot diminish the power of recognition by Romani speakers when they hear “amari chib”- our language”- and, for those lucky enough to have had access to education, the power of seeing our language written down, and the possibility for communication that this brings. Within this, as I have been implying, is the important possibility to communicate with our cultural past by seeing the words of our predecessors, whether written down by themselves or by others. 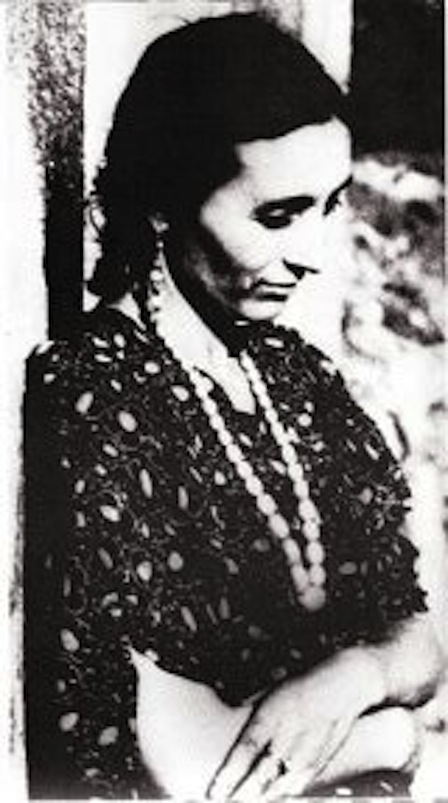 Bronisława Wajs, known as “Papusza”, a Romni and one of Poland’s most celebrated poets

Beyond this, though, are factors like international travel, the internet, and meeting through cultural events and religious worship: all of these are bringing different communities of Romani people together and encouraging mutual exchange of our language, which may mean the different dialects are actually converging- coming together- at a faster rate than at any point in the past. 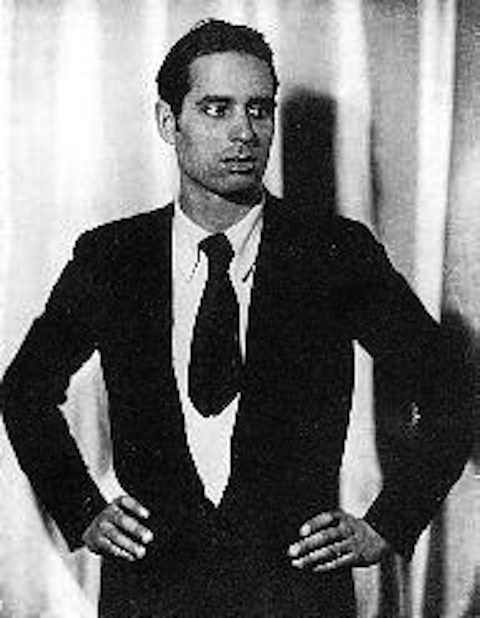 Academics like to talk about “dead languages”, “moribund languages”, “language extinction” and so forth. I am always puzzled by how often these phrases are used when it comes to Romani, a language which more people speak today than probably at any point in its history, and which has a rich written culture visible in the work of Bronisława Wajs, Helios Gómez, Ilija Jovanovic, Karoly Bari, David Morley, Santino Spinelli, Edward Dębicki, and other writers past and present from across the continent of Europe. Yes, dialects rise and fall, but the language endures, and by failing to paint an accurate picture of its history we do a disservice not only to the cultural and linguistic history of Romani people, but to the standards of intellectual truth itself.